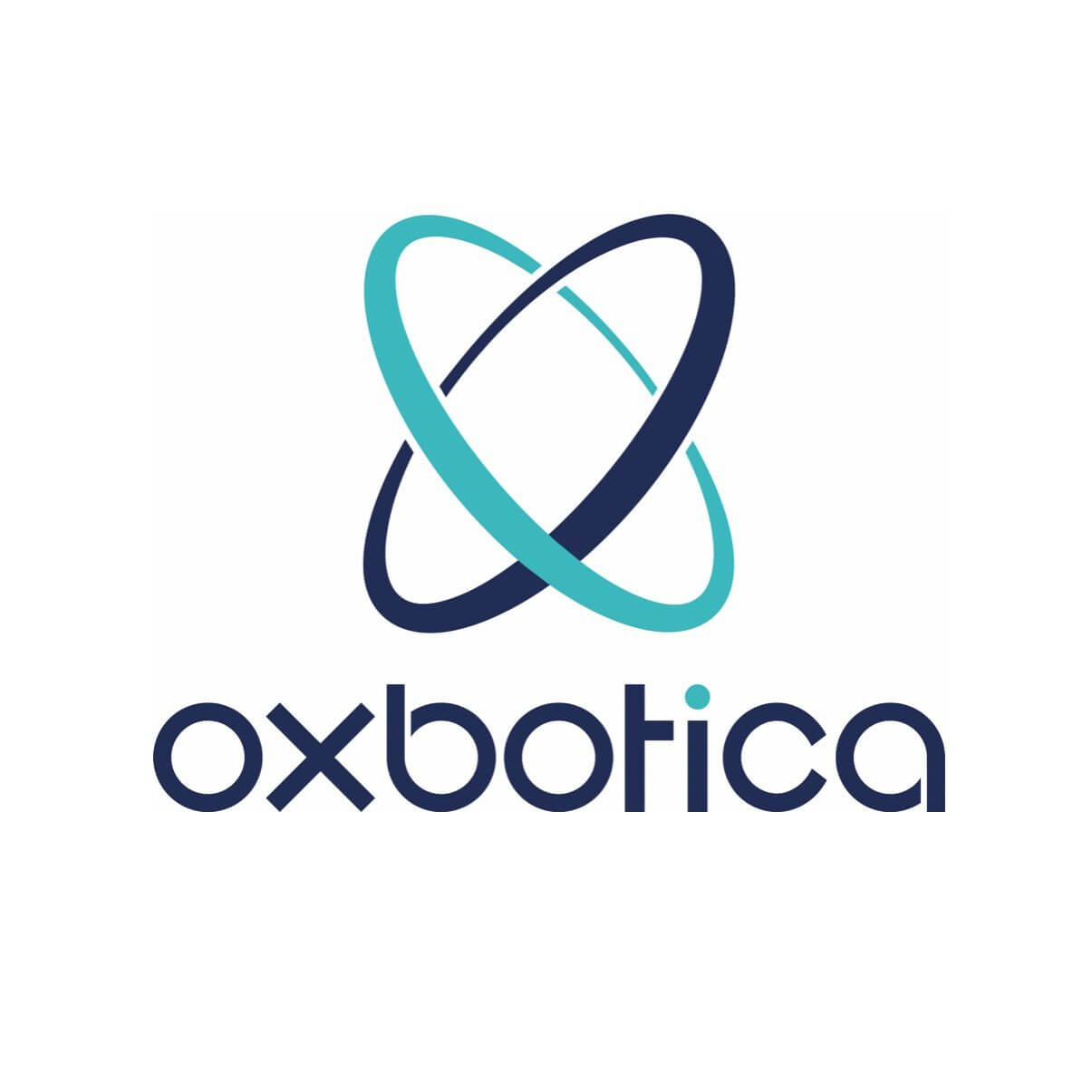 Oxbotica Ltd is a British, autonomous vehicle software development company based in Oxford, founded in 2014 as a spin-out from Oxford University’s world-renowned Mobile Robotics Group. Oxbotica specialise in cutting-edge software to enable any vehicle, in any industry to drive autonomously, using the latest in computer vision, machine learning and artificial intelligence.

Oxbotica approached TBAT after meeting MD, Matt Symonds at an event, to assist with writing several applications to submit into the Innovate UK funded Connected and Autonomous Vehicle (CAV) competition they had already identified.

Wanting to build on their current development, having already tested their autonomous vehicle software in controlled conditions; their aim was around deployment in the tight urban environments of London to Oxford to prove that their algorithms would work in an ‘uncontrolled’ environment. Other objectives were to understand the risk mitigation involved and how the data their vehicles captured could be shared between a fleet of autonomous vehicles in a useful and risk-reducing way.

Having previously received grant funding on a smaller scale and experience of the Innovate UK application process, Oxbotica came to TBAT with a well-defined consortium and scope for their large-scale test project, seeking to benefit from our expertise in building multi-partner bids across a diverse range of disciplines to streamline the application process. Oxbotica’s project involved a wide range of organisations from across industry and the public sector, some of which had no previous experience of applying for grant funding.

Due to our already extensive knowledge of their technology and long-term goals, Oxbotica also engaged TBAT’s resources to submit multiple smaller bids to support further technical development into the same stream of CAV competitions.

With the consortium members already in place – including small, medium and large businesses, government bodies and universities – and working closely with their internal team, TBAT took the bid-writing lead on behalf of Oxbotica, driving the deep-dive information gathering from all involved, both individually and through the weekly bid meetings.

As the partners had varying levels of experience with the Innovate UK application process, our level of support was tailored to each partners’ specific needs, with additional support provided for areas such as the project financials and eligibility compliance, as and when required.

Once we had story-boarded, written and thoroughly reviewed all of the documents across the different proposals, as part of our end-to-end bid writing service we also submitted all of the final documents to the appropriate Innovate UK portals.

Following TBAT’s support, Oxbotica were successfully awarded funding through all 3 competitions into which they applied, receiving in excess of £6 million from Innovate UK. Having rapidly negotiated the due diligence process, Oxbotica’s projects went live in June and July 2017 respectively, with the largest and most high profile due to end in 2019.

Oxbotica’s CEO, Dr Graeme Smith said, “We found that working with TBAT was incredibly easy. They joined in with our partners – almost as part of the team – and were quickly able to manage our bid – guiding our partners, drafting solid and concise input to the application, and co-ordinating project plans and financial contributions as a part of the application process. TBAT were very good at helping us focus on the unique aspects of our proposed project, and then understanding how to best communicate it. And all in a very time limited and tight timeframe.”

Since working with TBAT, Oxbotica have galvanised their position as an influential driving force in the development of autonomous vehicle capability and have been able to test a fleet of 6 autonomous vehicles, driven by their software, in public trials on the streets of Oxford and London. 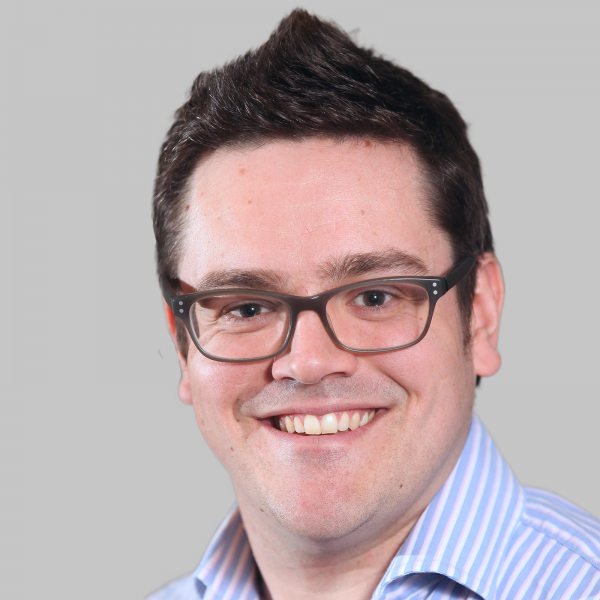 Get in touch with
Oliver Thomas