Semi-autonomous Reconnaissance Vehicles for the Army 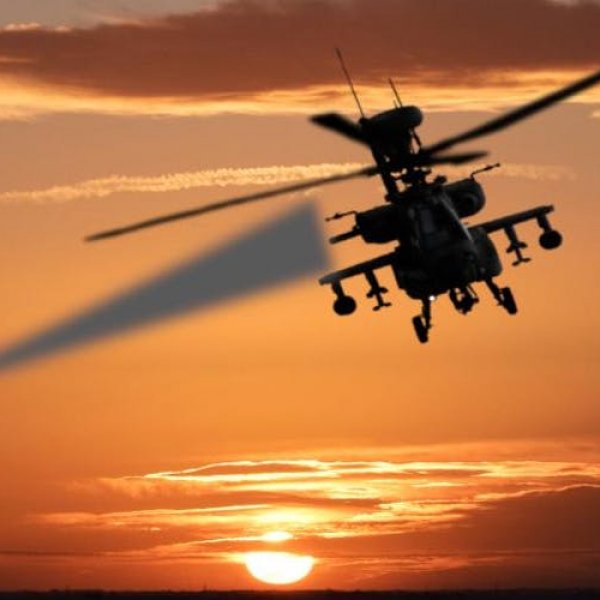 Organisations can apply for a share of up to £1.8 million to develop ground or air based, unmanned semi-autonomous forward reconnaissance assets controlled from manned mobile assets.

This competition is seeking innovation in, and development of, existing systems that currently fall between technology readiness levels (TRL) 4-6, such that they can be developed and demonstrated at a MUM-T demonstration at AWE 2019 (ideally at TRL 5/6). Proposals could include further development of an existing operator interface, a semi-autonomous unmanned asset or both.

Systems can be for ground-to-ground, air-to-air and ground-to-air. For ground-based systems it should be assumed that future operational deployment will be from an armoured vehicle such as the Ajax, Warrior or Challenger platforms.

For air-based systems it should be assumed that future operational deployment will be from an air platform such as Wildcat or Apache.

However, bidders must note that the demonstrations at AWE 2019 may not be in one of these specified platforms as it will depend on availability of suitable assets (we currently anticipate Gazelle and Warrior systems will be used).

The unmanned (stand-off) asset should have the potential to be operated up to 8km ahead of the manned platform it is deployed from, though for AWE2019 we will likely operate line-of-sight tests.

DASA want solutions that will benefit users working in UK Defence. Your proposal should include evidence of:

This competition has 3 challenges, all of which need to be met for a proposal to be successful.

Challenge 2 – A system capable of being deployed by a suitable armoured platform.

Challenge 3 – A system with an appropriate operator interface.

For further details on each of these challenges – please click here.

This is a single phase competition with a total funding of £1.8M available over 8 months, to potentially support 3 to 5 bids.

Each proposal will be capped at £600K. Any proposals received that are for in excess of £600k will be automatically deemed non-compliant.

For this competition DASA are not interested in proposals that: