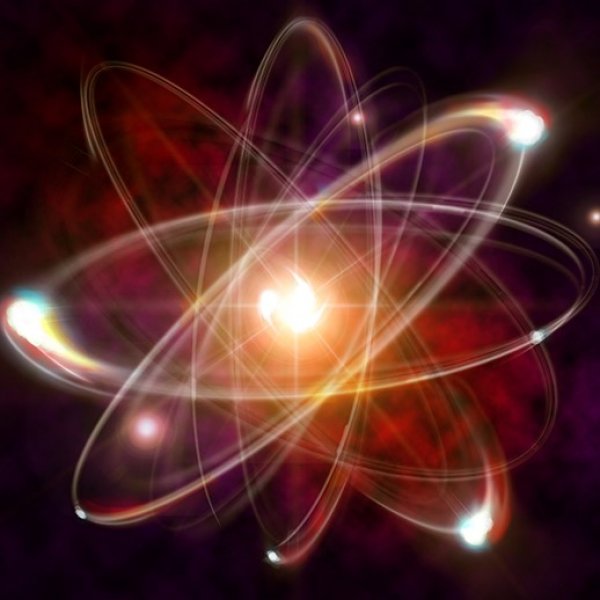 UK registered organisations can apply for a share of up to £1 million for high risk, high return, quantum technology projects with defined commercial outputs. This funding is from ISCF.

Innovate UK will invest up to £1 million in innovation projects. This competition is funded through the Commercialising Quantum Technologies programme of the Industrial Strategy Challenge Fund (ISCF).

Your proposal must identify a promising application of quantum technologies, a project to demonstrate its potential and a route to market.

Second generation quantum technologies are defined as those involving the generation and coherent control of quantum states, resulting in phenomena such as superposition or entanglement. Technologies involving single photon generation and quantum computing are regarded as being within scope.

Proposals should identify what future work and funding would be required to bring the project to commercial maturity.

This competition is not funding:

£1 million has been allocated to fund innovation projects in this competition.

To lead a project your organisation must:

A research organisation, academic institution or research and technology organisation (RTO) cannot work alone but they can lead a project if they have a UK registered business as a partner.

To collaborate with the lead, your organisation must:

In a collaboration the lead and at least one other organisation must claim funding by entering their costs during the application.

Our team are available to discuss your innovative business, your project ideas and how we can help you to write a successful application for this Grant Funding opportunity.

Use the calendar to select and book a consultation with one of our experts, at a time that’s convenient for you.