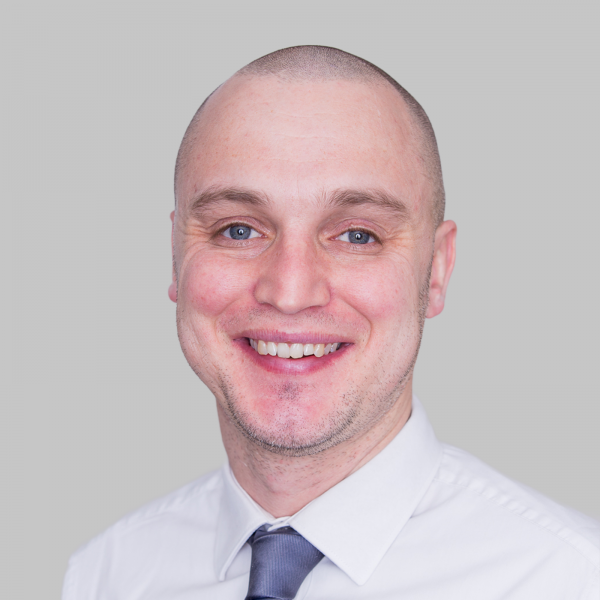 Get in touch with Matt